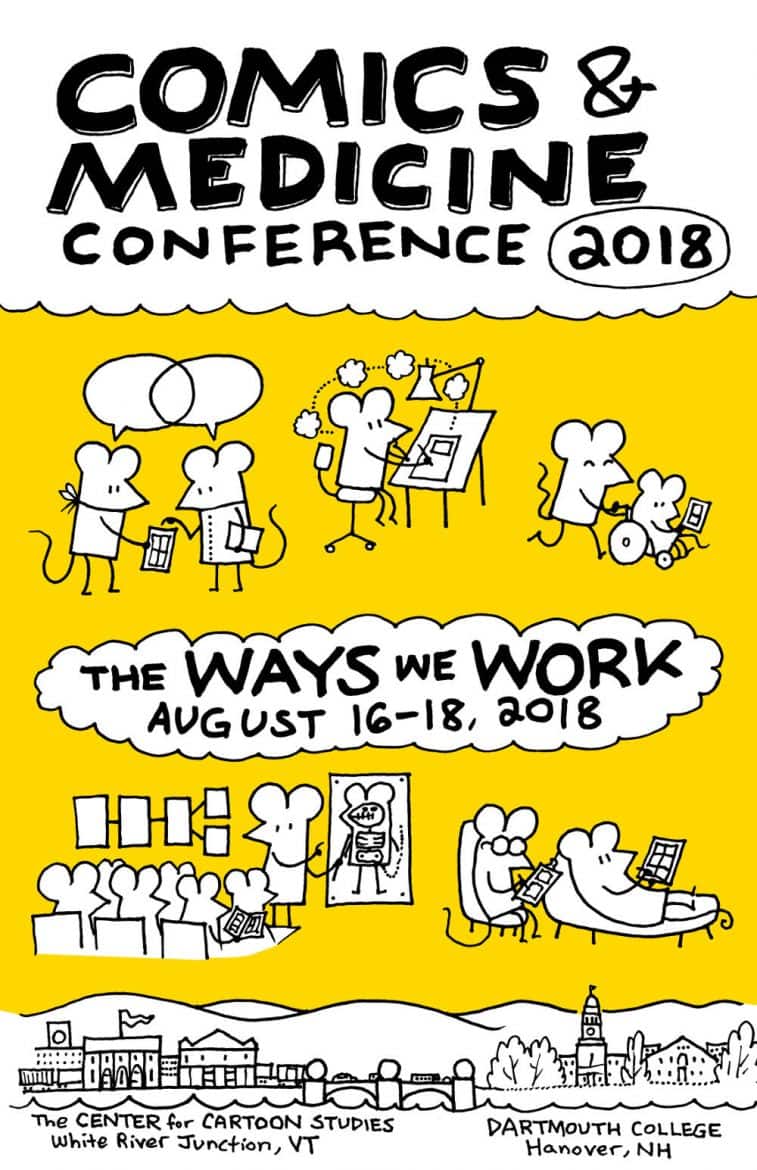 The 2018 Comics and Medicine Conference invited participants to share and reflect upon how graphic medicine works. In the context of health and its relationship to comics, “work” can refer to a number of activities: the work of medical and related professionals; the functioning of our bodies and minds; the creation or study of artistic and educational materials; the study of the archive or images/texts; work with reader communities; and the organization of collaborative community health efforts. The spaces in which “work” takes place provide another point of reflection: public healthcare centers, classrooms, home studios, private clinics, libraries, and bedsides. In this relatively new interdisciplinary field, we hope to document and refine—from our various perspectives and experiences—the territory where cartooning and health care intersect. Full conference schedule can be found here.

Graphic Notes from the conference:
https://cartoonstudies.org/graphicnotes
Recorded live stream of one session:
http://catv.cablecast.tv/CablecastPublicSite/show/7609?channel=2 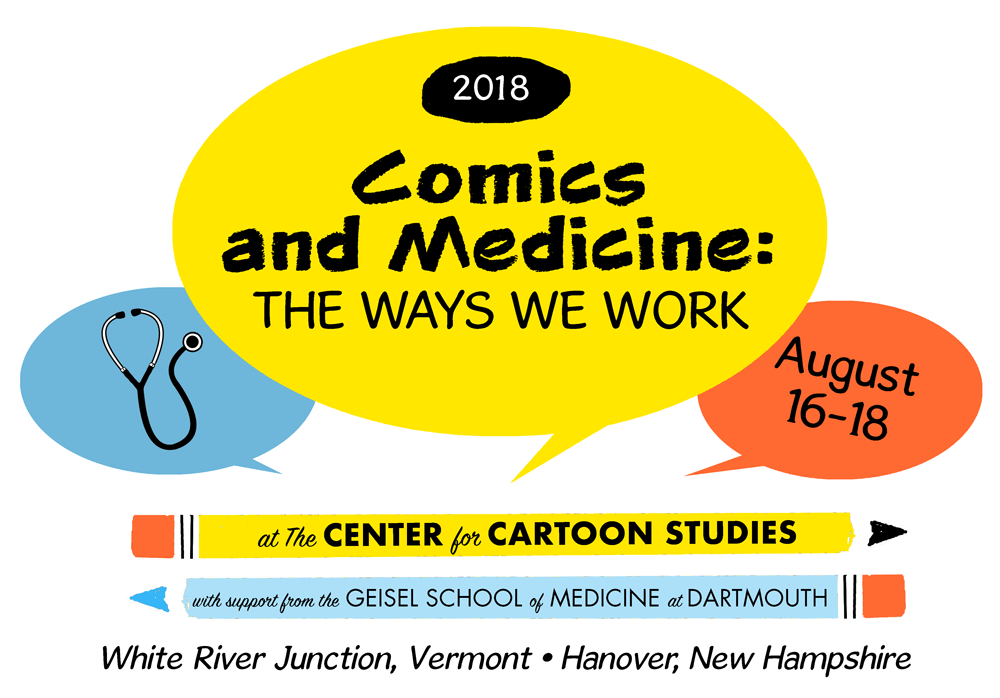 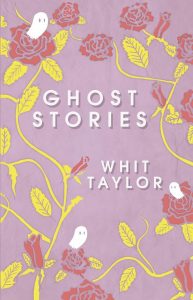 Whit Taylor  is a cartoonist, writer, editor, and public health educator from New Jersey. She has a BA in cultural anthropology from Brown University and received an MPH in Social and Behavioral Sciences from Boston University School of Public Health. Her comics have been published by The Nib, The New Yorker, Rosarium Publishing, BOOM!, Sparkplug Books, Kus, Ninth Art Press, Illustrated PEN, and others. 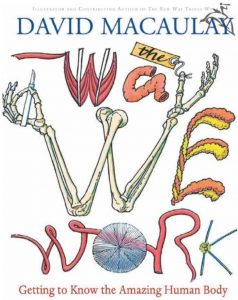 David Macaulay is perhaps best known for the award-winning international bestseller The Way Things Work. This brilliant and highly accessible guide to the workings of machines was dubbed “a superb achievement” by the New York Times and became a New York Times bestseller. Using a humorous woolly mammoth to illustrate principles, Macaulay offers even the least technically minded reader a window of understanding into the complexities of today’s technology. He uses this same humorous approach and uncanny ability to explain complicated systems in The Way We Work, which tackles the most intricate machine of all: the human body. His books have sold more than three million copies in the United States alone, and his work has been translated into a dozen languages. His many awards include the Caldecott Medal and Honor Awards, the Boston Globe Horn Book Award, the Christopher Award, and the Washington Post Children’s Book Guild Nonfiction Award. He was a two-time nominee for the Hans Christian Andersen Award and received the Bradford Washburn Award, presented by the Museum of Science in Boston to an outstanding contributor to science. In 2006 he was awarded the prestigious MacArthur “Genius” Fellowship, given “to encourage people of outstanding talent to pursue their own creative, intellectual, and professional inclinations.” 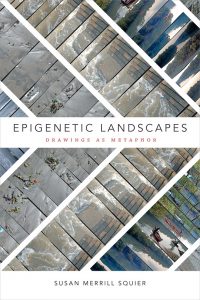 Susan Merrill Squier is Brill Professor Emerita of Women’s, Gender, and Sexuality Studies and English at Pennsylvania State University and Einstein Visiting Fellow, Freie Universität, Berlin, where she is part of the PathoGraphics Project examining the relationship between illness
narratives and works of graphic medicine. Squier’s many books include Epigenetic Landscapes:
Drawing as Metaphor (Duke, 2017), Graphic Medicine Manifesto (2015), Liminal Lives:
Imagining the Human at the Frontiers of Biomedicine (2004), Babies in Bottles: Twentieth-
Century Visions of Reproductive Technology, and Poultry Science, Chicken Culture: A Partial
Alphabet. She has been scholar in residence at the Max Planck Institute for the History of
Science, Berlin; the Zentrum für Literatur-und Kulturforschung, Berlin; The Bellagio Study and
Conference Center, Italy; Visiting Distinguished Fellow, LaTrobe University, Melbourne,
Australia; and Fulbright Senior Research Scholar, Melbourne, Australia. She is a section editor
of Reproductive BioMedicine and Society and a member of the editorial boards of
Configurations, Literature and Medicine, and Journal of Medical Humanities. Her co-edited
special issue of Configurations: A Journal of Literature, Science and Technology on “Graphic
Medicine” was published by Johns Hopkins University Press in 2014, and with Dr. Ian Williams
she co-edits the book series Graphic Medicine at Penn State University Press.

For more information about the conference and to register, go to the  Center for Cartoon Studies website.