Our journeys to Graphic Medicine and our research communities may vary, but those of us who come to this community, both in-person and virtually, have by now come to share an understanding of what Graphic Medicine is and how it is relevant to our everyday lives.

When our colleague in Ireland, Jane Burns, initially started working on her PhD, she was focused on Medical Humanities and Archives as her research area. Being diagnosed with uterine cancer months prior to commencing her PhD put things on hold.  Her husband and both of her children were obviously worried, but it was her son Peter who was especially distraught. A medical colleague of Jane’s recommended Brian Fies’s Mom’s Cancer to help Jane connect and discuss the concerns that Peter was having during her illness. This conduit proved to be the key path for reassurance and communication. 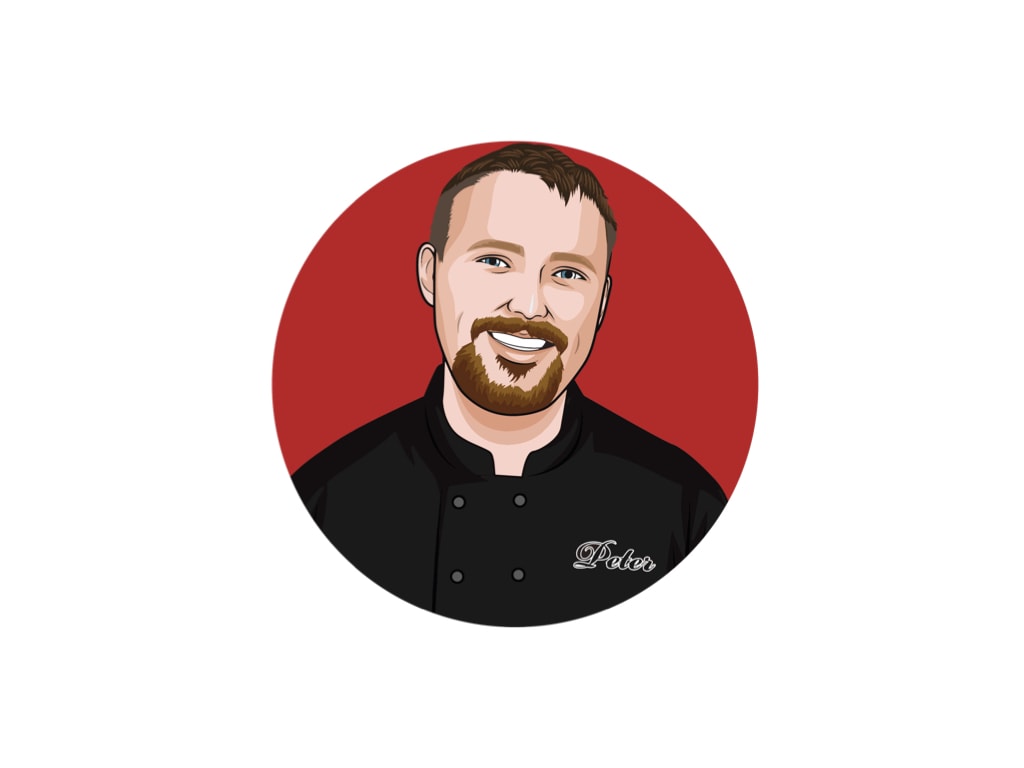 From an early age, Jane had encouraged her kids to become readers, especially as she is a librarian, but also because she is someone who truly believes in the magic of stories. Comics and graphic novels were a bonding point, especially for Jane and Peter.

While Jane was recovering, she explored different types of graphic novels related to health and well-being. Peter was doing the same but he was also scouring book shops when he stumbled upon The Graphic Medicine Manifesto.  He bought 2 copies for he and Jane to read together.  They were hooked, and from that reading, Jane re-focussed her PhD research area.

Peter was his mother’s biggest PhD supporter- they would read Graphic Medicine titles together and discuss them. He would seek out papers and reports, especially those tweeted by Matthew Noe, to help in the development of her literature review. And any time she ever felt like quitting, he’d find a way to bring her back to focus. Jane often found Peter’s insights extremely helpful. Each of them at times have managed depression and the books they were reading offered another gateway to facilitate getting to know one another better.  Peter’s succinct and reflective writing helped Jane in the writing and presenting of her research.

In 2017 Peter came with Jane to her first Graphic Medicine conference, PathoGraphics, in Berlin. It was there that I met Jane and Pater, as did Ian Williams, and Susan Squier, and perhaps some of you. Jane even brought her “travel” copy of Graphic Medicine with her- the working copy with annotations, of course, remained at home.

The following year, 2018, Peter also travelled with Jane to the Graphic Medicine Conference held at The Centre for Cartoon Studies in Vermont and Dartmouth College in New Hampshire. Here they were able to make another significant Graphic Medicine connection with their family friend Dr. Brenda Silver who was one of Jane’s lecturers at Trinity College Dublin.  Jane had sought Brenda’s advice about the pursuit of the area of Graphic Medicine and, as it would turn out, Brenda is a friend and colleague of GMIC board member Susan Squier.

In Dec. 2021, Peter died tragically in a drowning accident in Denmark. The heartbreak and devastation for Jane and her family has been immense.

Jane, her husband John, and their daughter Katie, decided they would like to celebrate the connection that Jane and Peter had through Graphic Medicine. They, and we, want to  keep Peter’s memory alive. We also want to keep Jane motivated to complete her PhD and go on to develop impactful research.

As a result, we are announcing the launch of the Peter James Burns Graphic Medicine Scholarship. Funds raised will be used to award travel grants to enable underfunded scholars and/or practitioners of graphic medicine to attend our annual conferences. More details will be announced in the coming year.