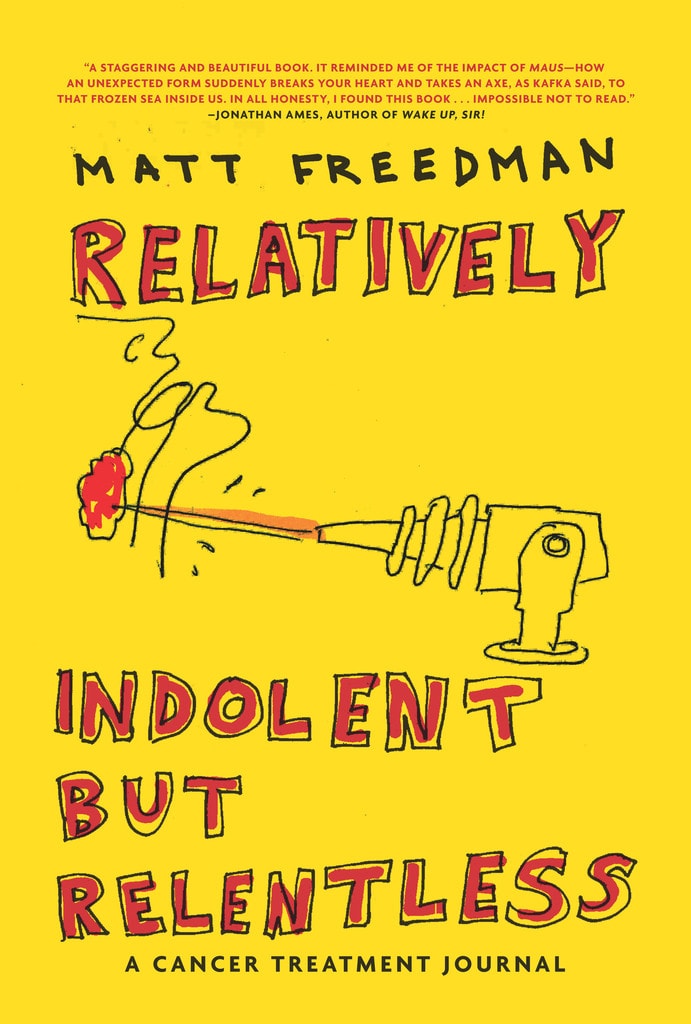 Additional info: Reproduction of a Journal from Fall 2012 while undergoing care for adenoid cystic carcinoma at Massachusetts General Hospital

Review by Ryan Montoya, MD, Physician, and Comic Book Artist
Drawing produced on an iPad with the Paper app by 53