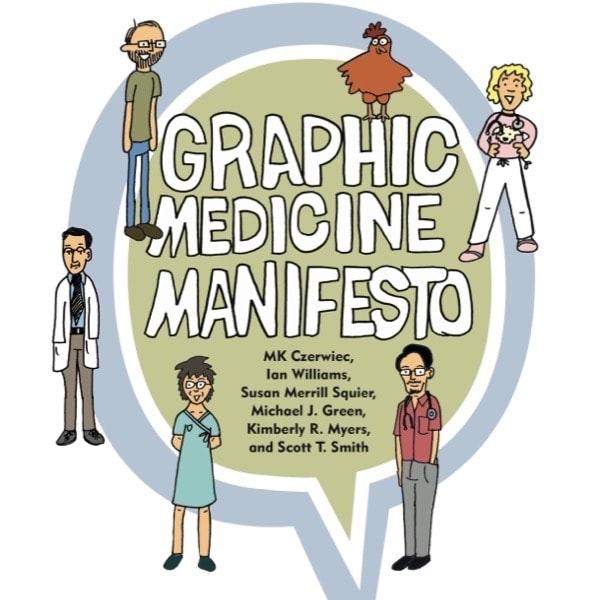 The Graphic Medicine Manifesto has been nominated for an Eisner Award in the catagory Best Academic/Scholarly Work. One of the most prestigious awards in the industry, the Eisners – officially called the Will Eisner Comic Industry Awards – are referred to as the ‘Oscars of comics’.

A five-strong panel of judges compile the list of nominations which are then voted on by industry professionals, with the winners announced at the annual Comic-Con in San Diego in July.

The voting deadline is midnight, June 17th. If you are a comics creator, publisher, historian, educator, shop owner or librarian you can register to vote here.

Who is eligible to vote?


The following working comics industry professionals are eligible to vote in the Eisner Awards:

Who is not eligible to vote?