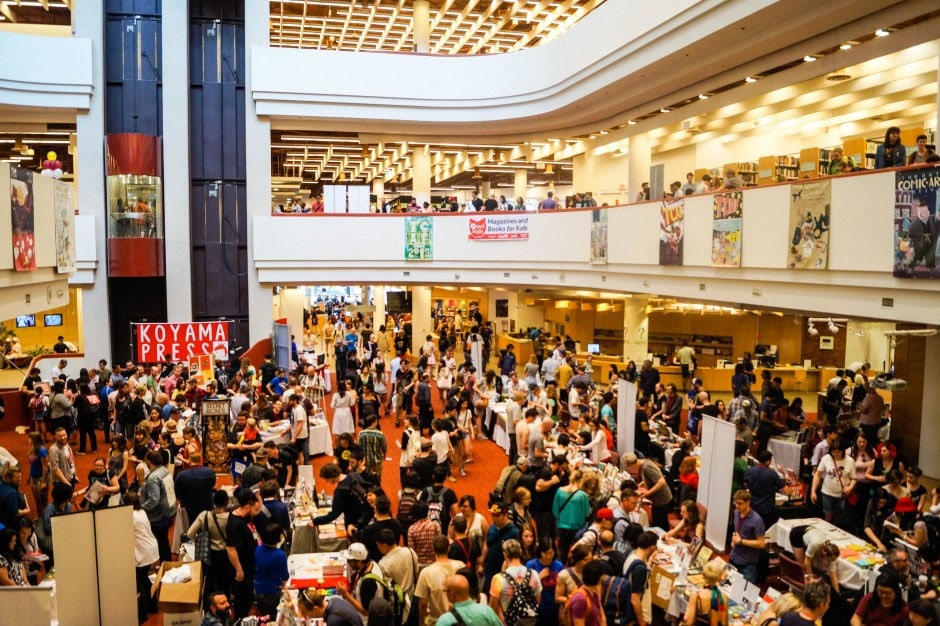 MK Czerwiec (pronounced sir-wick) is a nurse who uses comics to contemplate the complexities of illness and caregiving. She is co-curator of GraphicMedicine.org, co-author of the Eisner-nominated Graphic Medicine Manifesto, and artist-in-residence at Northwestern University’s Feinberg School of Medicine. Her newly released graphic memoir Taking Turns tells the story of HIV/AIDS Care Unit 371 at Illinois Masonic Medical Center in Chicago, where she worked in the mid-1990s at the height of the AIDS crisis.

Ian Williams—recently named the “guru of Graphic Medicine” by the Canadian Medical Association Journal—is a visual artist and illustrator, a medical doctor, and an independent scholar of the humanities. He founded the website GraphicMedicine.org, and is co-editor of the Graphic Medicine series and co-author of the Eisner-nominated Graphic Medicine Manifesto. His graphic novel The Bad Doctor is a darkly humorous look at the practice of medicine through the eyes of a neurotic doctor weighed down by his responsibilities.

Brookes, Czerwiec and Williams will present on Graphic Medicine in a TCAF session on the 13th at 4pm in the Summerhill Ballroom, Marriot Bloor-Yorkville.

Brookes, Czerwiec, and Williams are available for phone or in-person interviews throughout the event. Please contact Penn State University Press publicity manager Cate Fricke at crf16@psu.edu or 814.865.1329 for more information.

Graphic Medicine, a subgenre of graphic novel that is growing in popularity and professional recognition, refers to work that uses comics to tell nuanced stories about health, illness, and the medical field. Learn more at GraphicMedicine.org; see the full list of series titles at PSUPress.org: http://www.psupress.org/books/series/book_SeriesGM.html