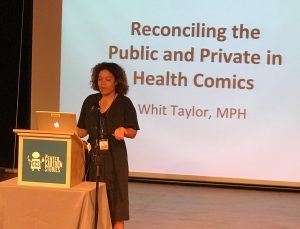 Whit is a cartoonist, writer, editor, and public health educator. She has a BA in cultural anthropology from Brown University and received an MPH in Social and Behavioral Sciences from Boston University School of Public Health. Her comics have been published by The Nib, The New Yorker, Illustrated PEN and others. 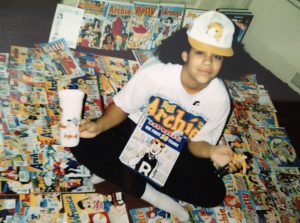 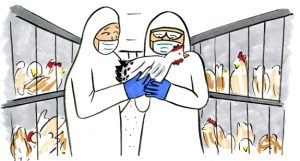 African-Americans are more likely to distrust the Medical System. Blame the Tuskegee Experiment, The Nib, 2018 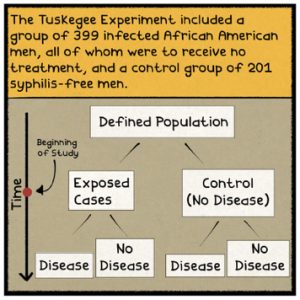 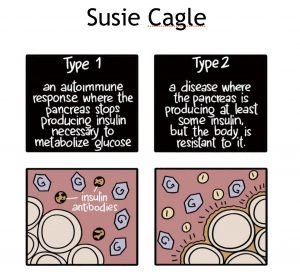 Vaccines Work: Here are the Facts by Maki Naro, The Nib, 2014 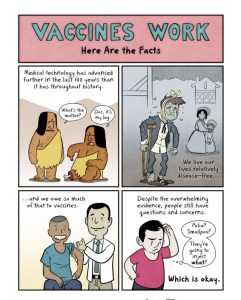 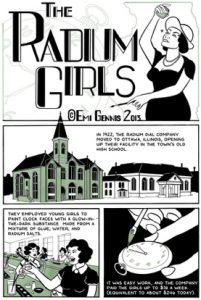 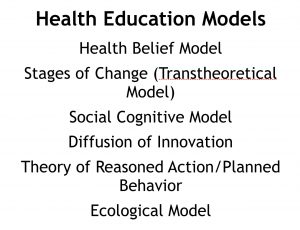 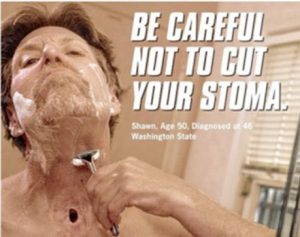 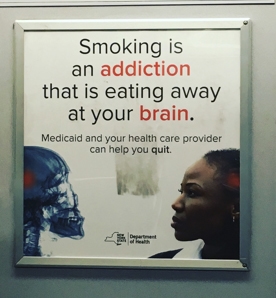 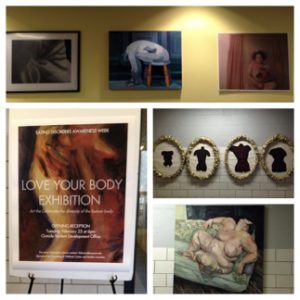 You’re So Sexy (When Not Transmitting STDs) Isabella Rottman 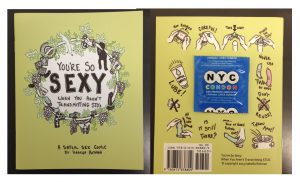 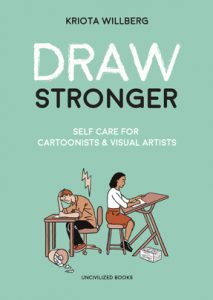 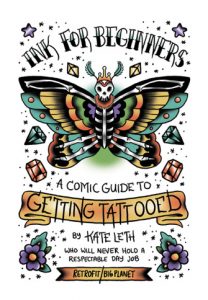 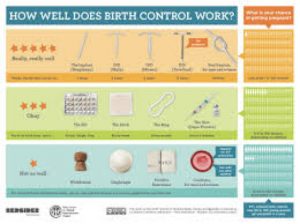 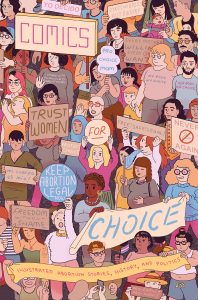 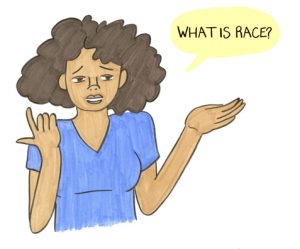 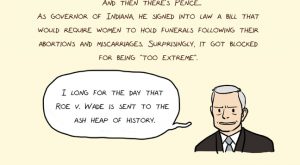 Trumpcare Winners and Losers, The Nib, 2017 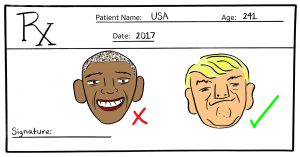 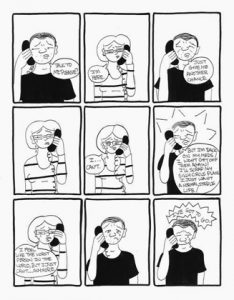 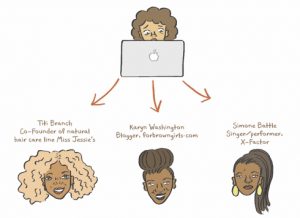 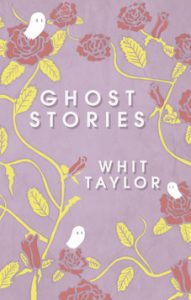 Yumi Sakugawa, There is No Right Way to Meditate 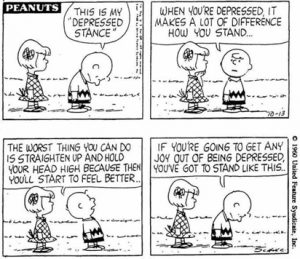