No Straight Lines: The Rise of Queer Comics broadcasts and starts streaming for free to the US public on PBS Independent Lens Monday January 23rd!

One of the featured artists in this wonderful documentary is 2017 Graphic Medicine conference keynote speaker Rupert Kinnard. Rupert created the first LGBTQ-identified African American comic strip characters in his groundbreaking series Cathartic Comics. His comics work—including his much anticipated memoir-in-progress LifeCapsule Project—spans all facets of his personal identity, from race, gender, and sexuality to classism, ageism, and disability. He received a Lifetime Achievement Award from the World Arts Foundation in 2013.

In addition to Rupert you can hear from many greats – including the late Howard Cruse. Don’t miss it! 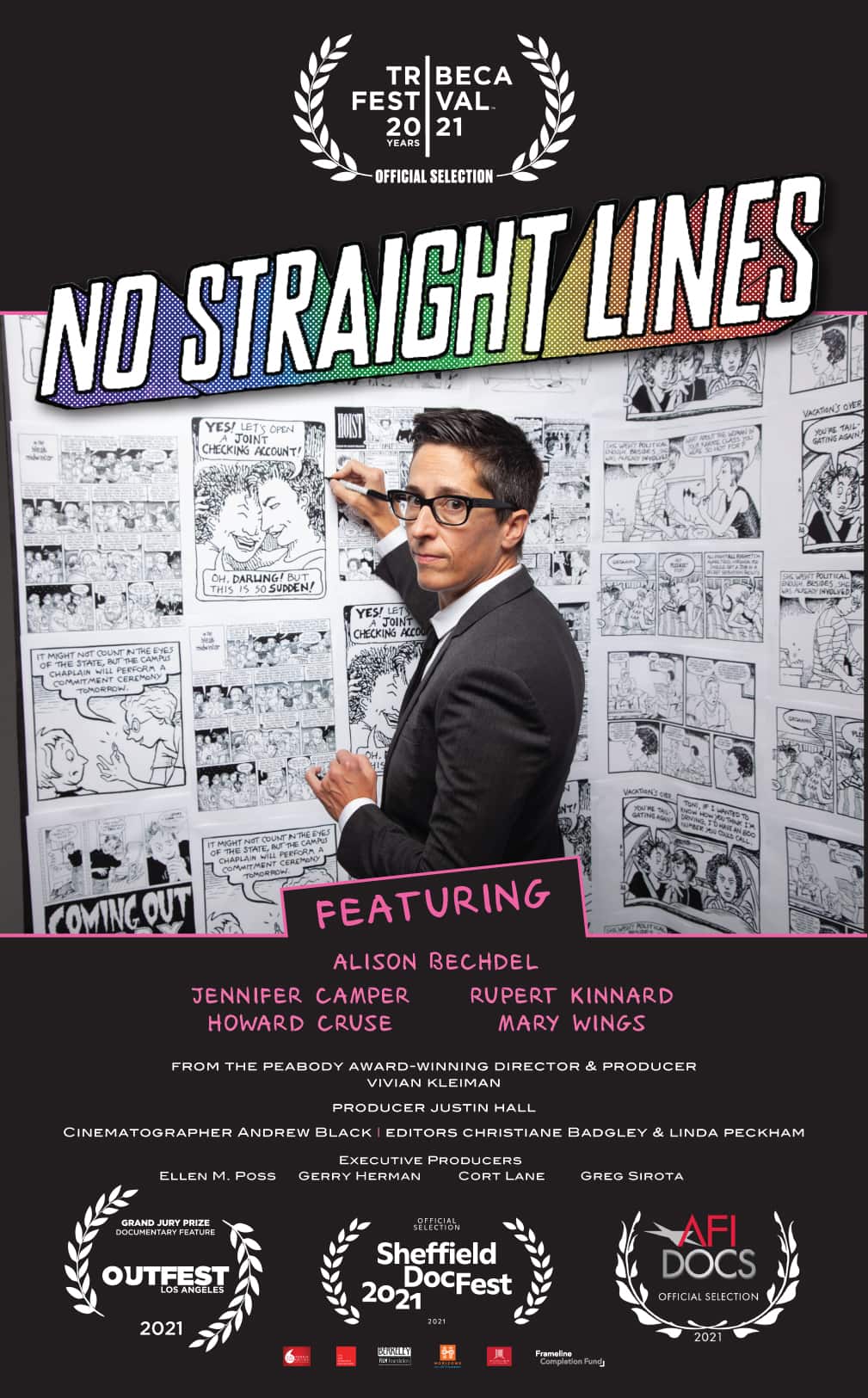