Since March, when this site first started collecting comics about COVID-19, we have been adding comics as they appear or are sent to us. As of today, 87 comics  and 4 cartoon animations are linked on the site as they fall into six categories. In addition to comics, the listing closes with some non-comic pandemic resources.

It’s becoming clear that this quantity of comics is becoming unwieldy to curate and read. So we will be considering reorganizing the collection soon. In the meantime, two adaptations. First, we will be posting the most recent comic in each category at the top of that category’s listing. Secondly, I’ll be creating periodic posts to highlight comics that have emerged most recently. Here is the first installment of those posts.

Waiting for Herd Immunity is Not the Answer 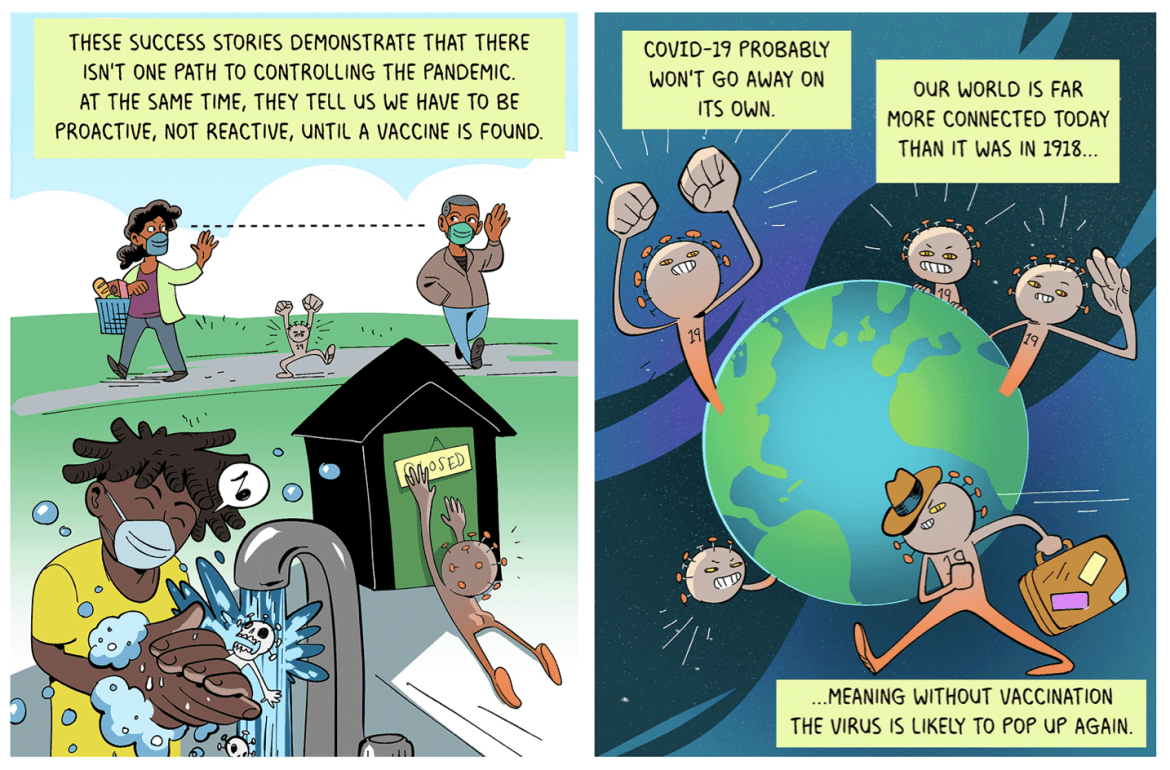 We Might Not Ever Know the True Toll of COVID-19 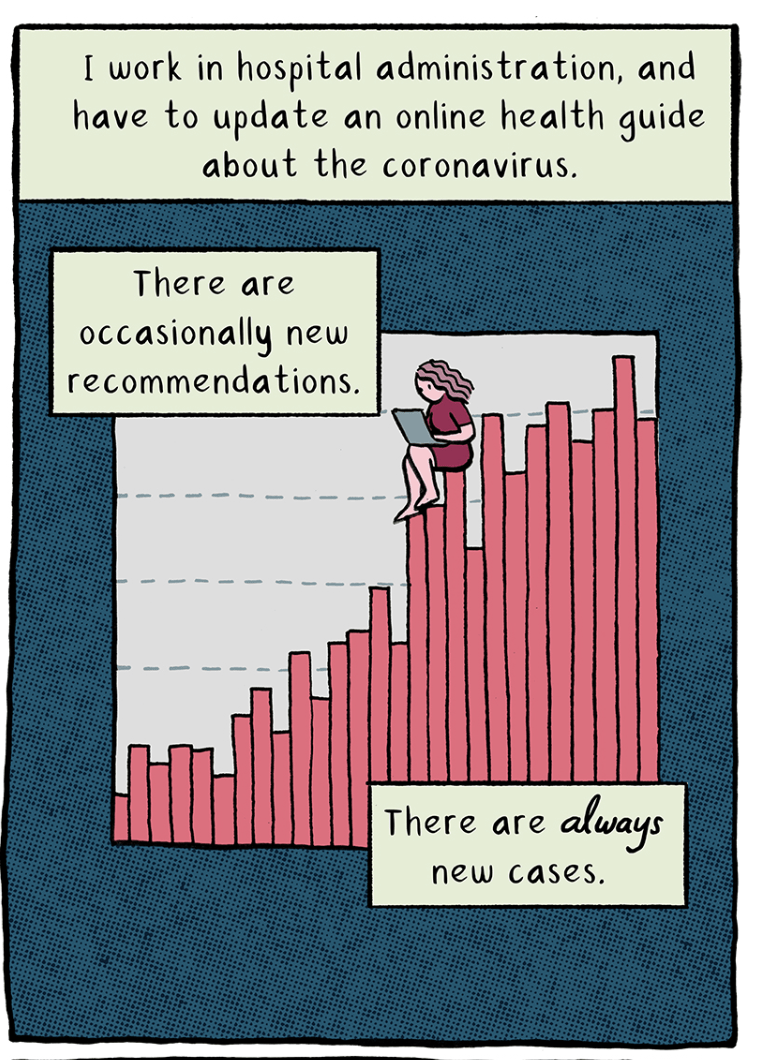 “When COVID-19 Stole My Sense of Smell & Taste” 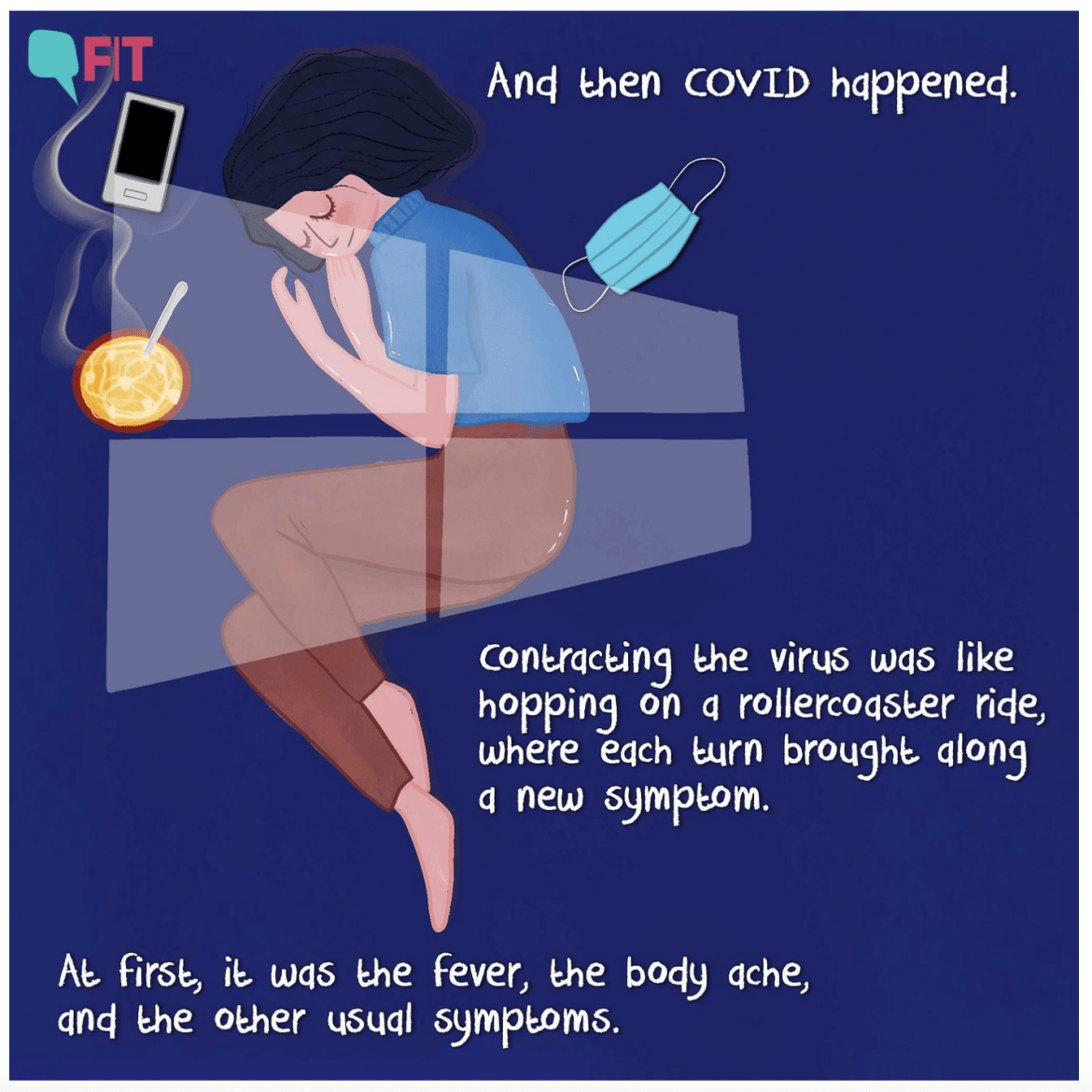 There are now fifteen comics in the Nib’s series In/Vulnerable: Inequity in the Time of Pandemic. This series is created from a partnership with Thi Bui and Reveal from the Center for Investigative Reporting. 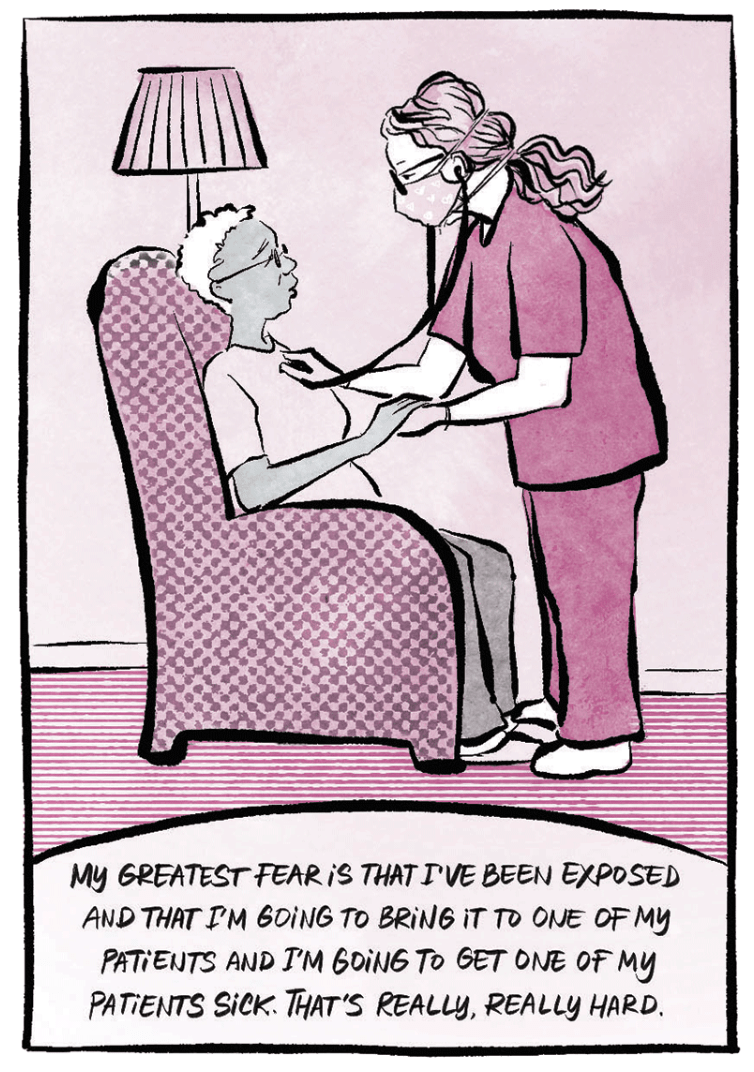 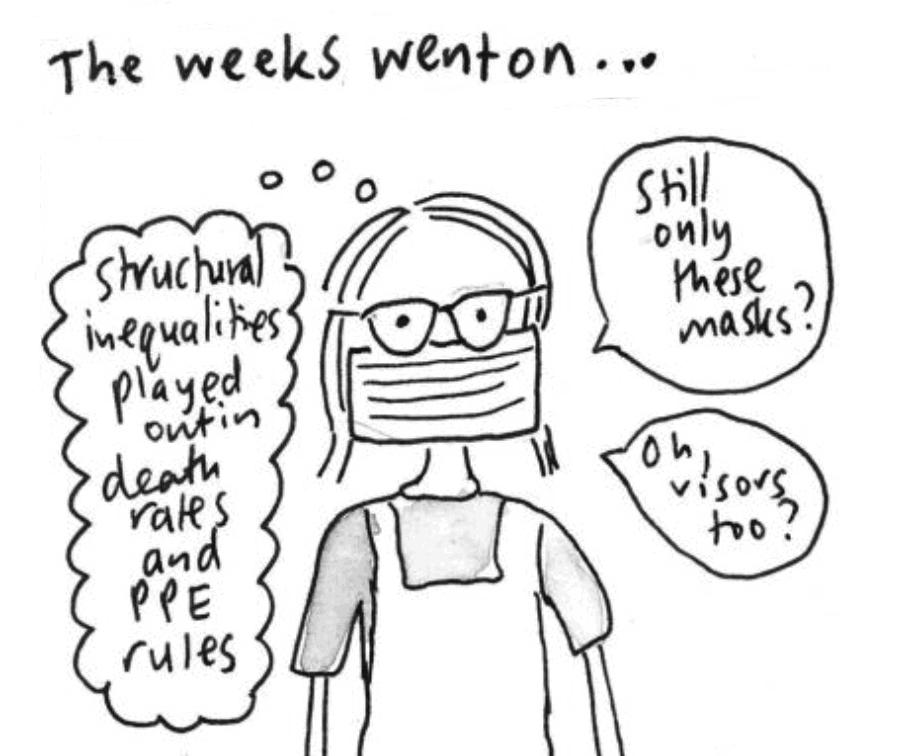