Many news stories, article links, and announcements are posted on the Graphic Medicine Facebook and Twitter pages, so if you use those sites but don’t follow us there, be sure to do so to get the latest Graphic Medicine updates.

But not everyone is on social media (WHAAAAA?) and even if you are, it’s easy to miss something that might be of interest. So to that end, here’s a summary of the summer in Graphic Medicine social media. Warning: many links follow. May be a bit overwhelming! 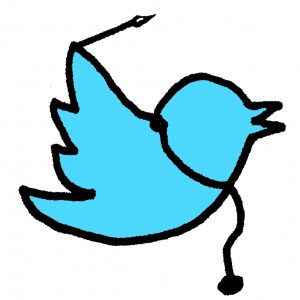 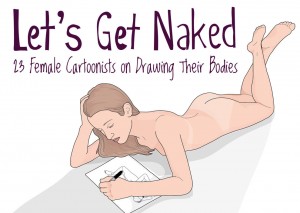 Quite a few posts discussing the 2014 Baltimore Comics & Medicine Conference. Here are the media pieces:

And here are the blog entries:

NEWS FROM THE GRAPHIC MEDICINE COMMUNITY:

a quote from Dana Walrath’s Aliceheimer’s:Alzheimer’s Through the Looking Glass

“Stigma, silence, and social death surround rejected ways of being and echo through the hallways of hospitals, medical school lecture rooms, and textbooks. This is where stories and comics come in. They can rewrite the dominant narrative. Around the world, comic artists, caretakers, parents, and assorted onlookers are taking up their drawing tools, pens, papers, scissors, and computers to depict illness and ways of being human that have been stigmatized. This is graphic medicine.”