Many news stories, article links, and announcements are posted on the Graphic Medicine Facebook and Twitter pages, so if you use those sites but don’t follow us there, be sure to do so to get the latest Graphic Medicine updates.

But not everyone is on social media (WHAAAAA?) and even if you are, it’s easy to miss something that might be of interest. So to that end, here’s a summary of the fall in Graphic Medicine social media. Warning: many links follow. May be a bit overwhelming!

AND, I must point out that for this edition, there was so much to cover that it’s taken weeks to get it all organized, in which time even more was posted and… well, let’s just get on with this, shall we?! 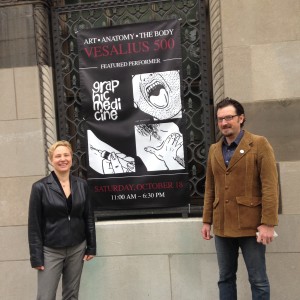 At The New York Academy of Medicine , Riva Lehrer curated a day-long conference  on anatomy, art, body and identity. Ian & I presented on Graphic Medicine, which was well received. Write up here, blog post on Kriota Willberg’s unique work here.

Ian spoke at a Graphic Medicine symposium in Zaragoza, Spain. Blog reviews in Spanish here and here. Google Translate very helpful for those of us who have forgotten our high school Spanish. (Sorry Ms. Whatever-Your-Name-Was. No wonder you never liked me.)

Alison Bechdel does a comics seminar at University of Vermont Medical School.

The Ypsilanti, Michigan Public Library received a 2014 Eisner Family Foundation Grant to use comics to increase health awareness in their community. To this end, they now have what is believed to be the largest public Graphic Medicine collection in the US (maybe the world?). To launch the program, I (MK)  was invited to give a lecture about using comics in health care. Coverage in the local paper by Dave Herndon.

Dana Walrath did a TED talk on her work and Graphic Medicine.

Ian Williams comic in The Guardian!

2013 conference host Muna Al Jawad published this article on the use of comics to make an inpatient unit manifesto.

Second Avenue Caper by Joyce Brabner and Mark Zingarelli. Reviewed here by the New York Daily News, a review is pending for our site.

Pink Ribbon Envy: Living with an Uncool Cancer by Andrew Bessie on The Nib

Alex Thomas and Gary Ashwal of Booster Shot Comics shared their work on the ROMP (Research on Medical Practice) study.

El Deafo released, reviewed here by Boing Boing, and here by the Washington Post,  is chosen as a best of 2014 by the New York Times!

The World is Made of Cheese: The Applied Cartooning Manifesto was released by the Center for Cartoon Studies, co-authored by Baltimore Comics & Medicine keynote presenter James Sturm. Graphic Medicine gets two shout outs as a great way for cartoonists to be engaged in the world. Thanks, James & Co!

Using comics to help with transitioning to a new doctor, in the Journal of General Internal Medicine
Bird in a Cage by Rebecca Rohrer on The Nib – lovely short comic about a family dealing with dementia. 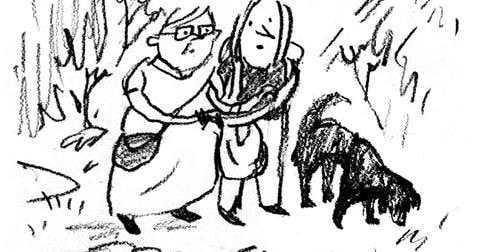 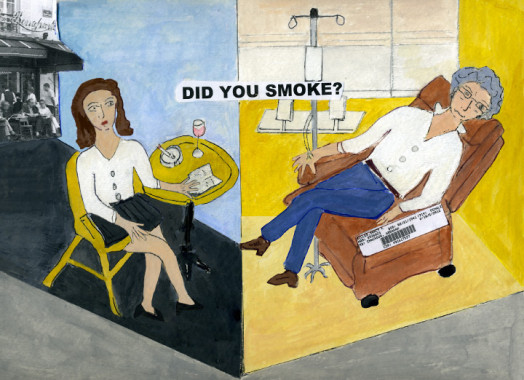 Lighter Than My Shadow creator Katie Green interviewed on the BBC.

Sam Sharpe’s Viewotron was included in 2014 Best American Comics edited by Scott McCloud! (see below for link and new review.)

Sadly no real updates to post here. The presentations from Baltimore are in video form and will be posted to our new YouTube playlist once they are edited. We are currently trying to find someone to assist with this project, so if audio/video production is your thing, and you are able to help, please email me!

NEW REVIEWS ON THE SITE 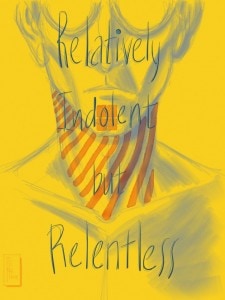 Interested in doing a review? EMAIL US! Teach a course that uses Graphic Medicine texts? Have your students write reviews for us! We occasionally get review copies from publishers, so do inquire if there is one available. I have a BIG stack of books to be reviewed! Seriously people, we need your help!