Home / Latest / Spotlight: My Mother Tried to Kill Me 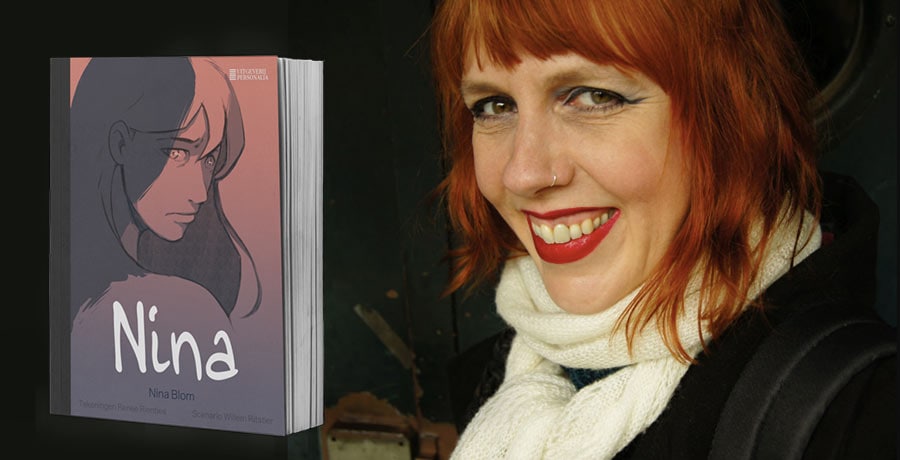 My name is Nina Blom, and when I was a child I was deliberately made ill by my mother. This abuse, called Münchhausen by Proxy/Pediatric Condition Falsification, took place until I was fourteen years old, when an observant pediatrician sounded the alarm and had me removed from my parents’ house. I was in such a state that if this had happened two days later, I would have been dead.

Münchhausen by Proxy/Pediatric Condition Falsification is a severe form of child abuse in which the perpetrator makes up, acerbates or causes a physical or mental illness for the victim, in order to get attention from their surroundings and medical personnel. Often it is a parent/carer targeting a child, and in 95% of the cases it is the mother. 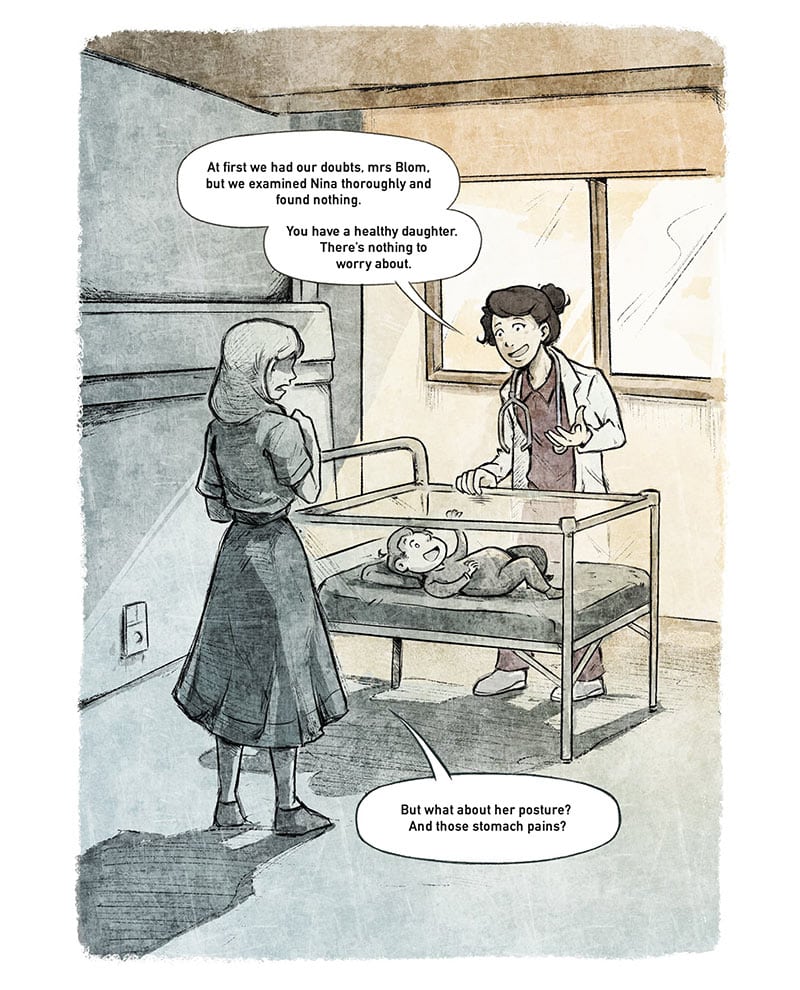 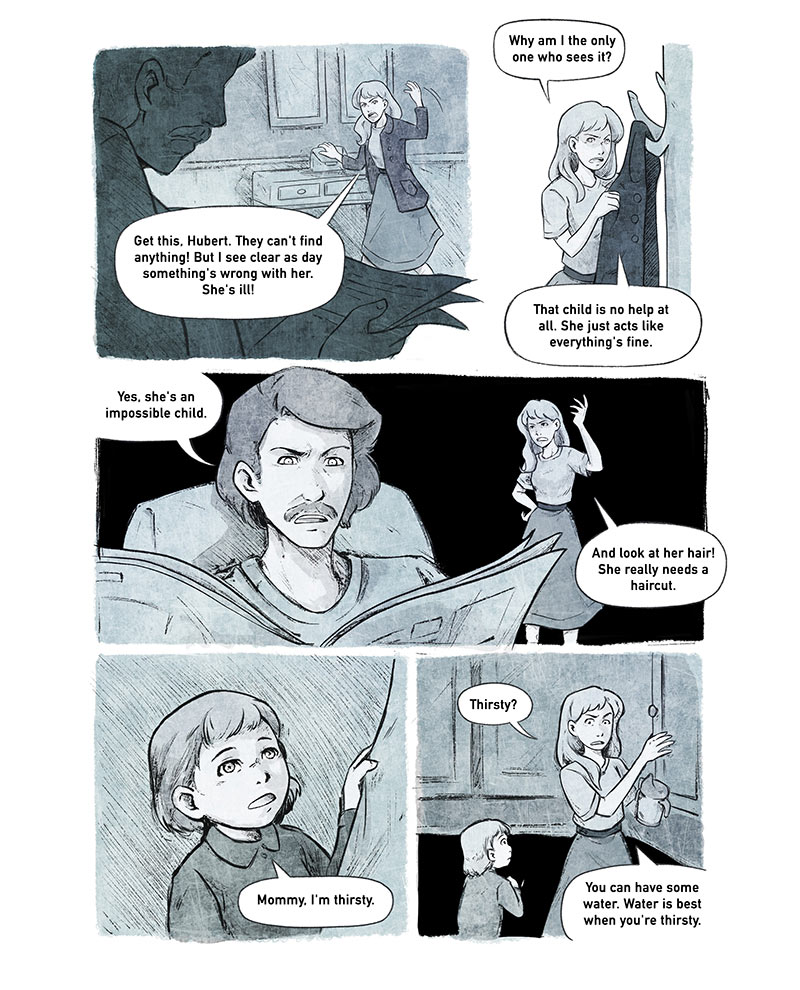 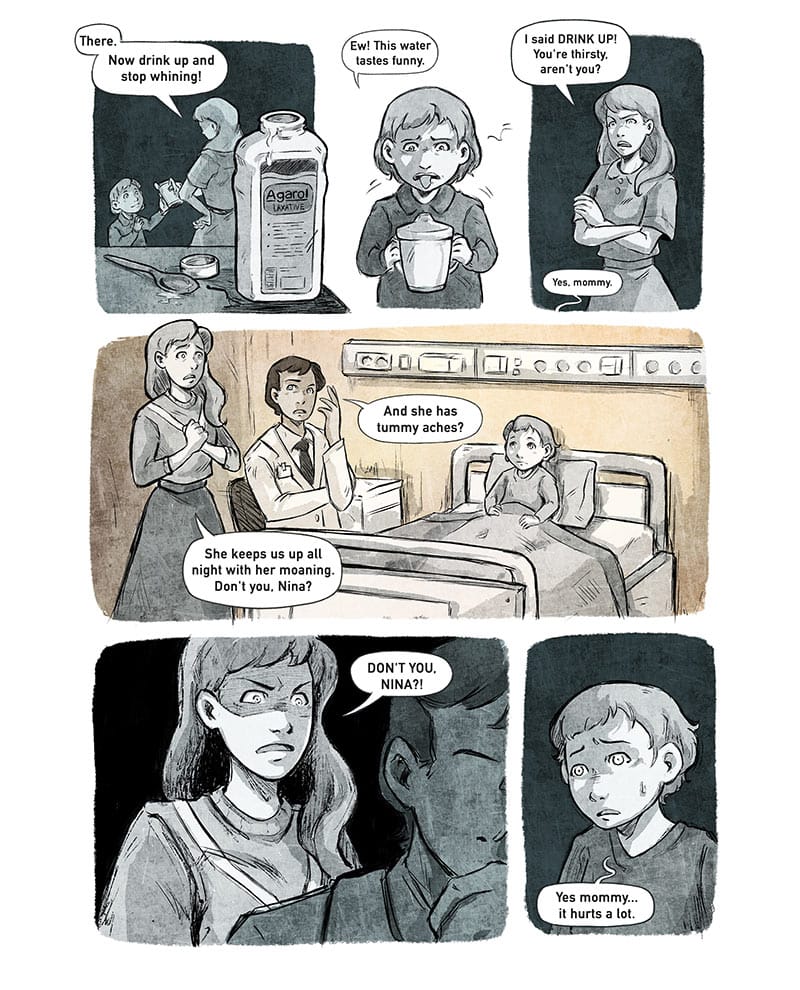 Brief explanation of this project:

I have been on a mission to create more awareness of MbP/PCF since 2007. I give lectures in schools and hospitals, for students and professionals. I also wrote a book, You Are a Horrible Child, which was published in 2011. My story is now being made into a graphic novel, in order to reach a wider audience.

The graphic novel, with art by Renee Rienties on a script by Willem Ritstier, will be about hundred pages, suitable for ages 12 and up, and will appear in 2023. There will be a paper edition of the Dutch version, published by Personalia, and an e-book of the english translation. We hope to realize all of this through crowdfunding, to enable the artist and writer to fully commit to the creation of this project.You can read more about it, pre-order the english e-book, or make a donation here. Campaign ends July 2. 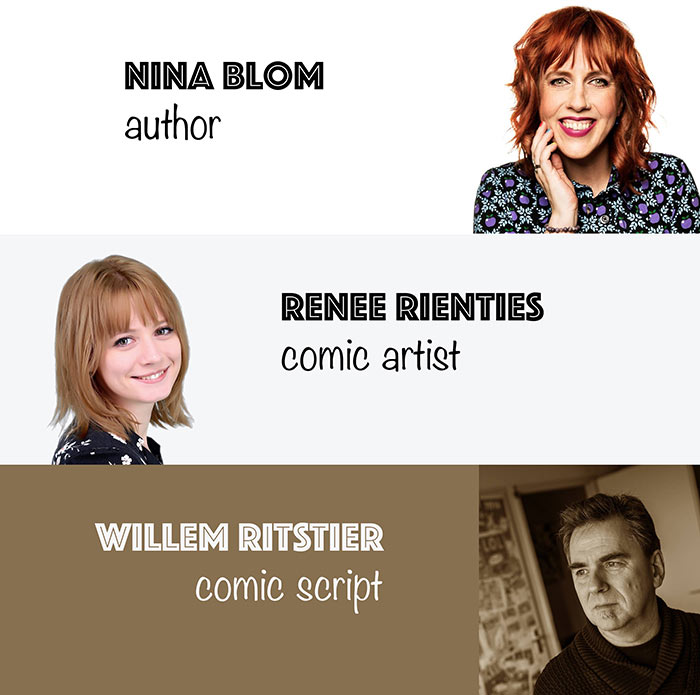 Renee Rienties is a young and upcoming Dutch comic artist, who is inspired by both Japanese manga and American comics. She self-publishes her work since 2016 and has recently been commissioned for illustrating several children’s books. ‘Nina’ is her first graphic novel project. artofreneerienties.com

Willem Ritstier is an award-winning Dutch comic artist, both known for his excellent scriptwriting, which won him the coveted Dutch Stripschapprijs in 2017, as well as his comic art. He wrote and drew ‘Wil’s Kracht’, an impressive autobiographic graphic novel about losing his wife to breast cancer. https://www.lambiek.net/artists/r/ritstier_w.htm

Nina Blom is the author of  You Are A Horrible Child, in which she details her youth, living with an abusive mother who made her deliberately ill. She was rescued at age 14 and even at this young age vowed to make it her life’s mission to raise awareness of Münchhausen by Proxy/Pediatric Condition Falsification. ninablom.nl You can email Nina (through the publisher): info@uitgeverijpersonalia.nl.