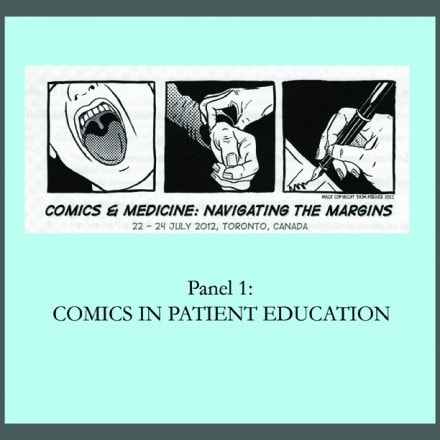 Use the Quicktime player above to view images along with the audio. If you don’t have Quicktime, you can listen to the audio-only version below. The first panel podcast from the 2012 Toronto Comics & Medicine conference is on the topic of Comics in Patient Education. In part one of this panel, we will hear from Cathy Leamy and Allison Zemek. The full Q&A from the panel will follow next week’s podcast. Cathy Leamy is an independent cartoonist, specializing in autobiography, humor, and education. She also works as a web developer at Massachusetts General Hospital in Boston, MA, USA, building… END_OF_DOCUMENT_TOKEN_TO_BE_REPLACED 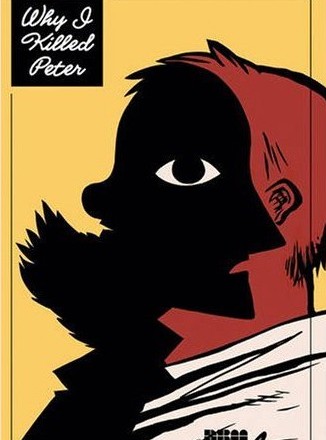 When Olivier is twelve years old, he is sexually abused by Peter, a liberal Catholic priest, a friend of his parents and grandparents who supervises a children’s camp. He tries to rationalise what has happened, but doesn’t disclose the abuse for many years. The event has emotionally scarred him and Olivier develops mental health problems and a chronic need to psychologically exorcise the abuse. He writes the story down and his friend, the comics artist Alfred, agrees to turn it into a strip. Hearing that Peter is dead, they decide to revisit the scene of the abuse, the children’s camp,… END_OF_DOCUMENT_TOKEN_TO_BE_REPLACED