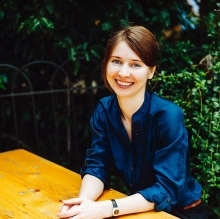 Uniting Two Perspectives on Mental Illness: Philosophy and Linguistics University of Essex, 13-14 September 2018 Mental illness has long been of interest to researchers in the humanities, including philosophy, linguistics, sociology, history and politics. In a domain where psychologists and psychiatrists have focused on identifying interventions and developing explanatory models, scholars in the humanities have preferred to explore broad conceptual and cultural questions. For instance: Where do notions like “mental health” and “mental illness” come from? What can we learn from their history? How do specific diagnostic categories emerge? How does psychiatric language shape the way we think about ourselves… END_OF_DOCUMENT_TOKEN_TO_BE_REPLACED 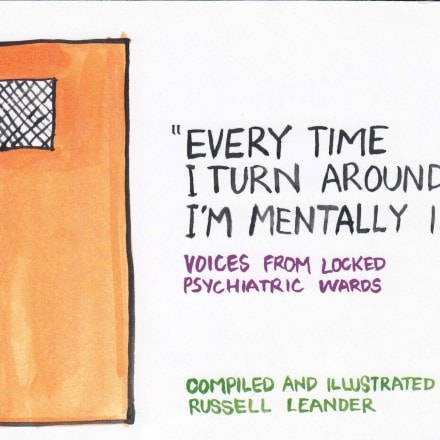 Russell Leander is an art therapist, a psychotherapist, an educator, and artist in Chicago. He has spent ten years working on locked psychiatric wards. He says of this project: The illustrations came into being while I was painting in open art groups with the patients.  Frequently, during those groups, someone would say something that would strike me as something to remember,so I would write it down on a scrap of paper and stick it in my pocket.  Every now and then, I’d spread the paintings and scraps of paper on my office floor and see which might belong together.  That’s really it.  Many times, I found,… END_OF_DOCUMENT_TOKEN_TO_BE_REPLACED 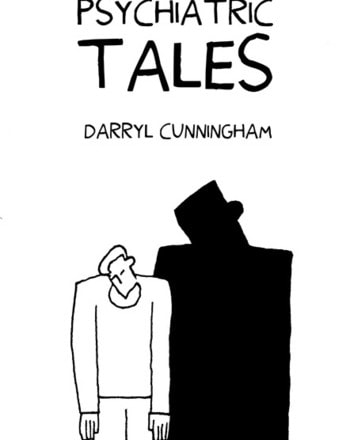 Psychiatric Tales is an autobiographic work that happens to explain mental illness in a succinct and novel way. It is already proving to be of use to both health professionals and mental health service clients. The book also relates the trauma and personal cost of working in the caring profession, a subject rarely discussed. What makes this work so valuable is that Darryl Cunningham has viewed mental illness from both perspectives: as carer and as a client. This graphic enquiry into mental illness formed part of his recovery yet the work is without a hint of melodrama or self pity,… END_OF_DOCUMENT_TOKEN_TO_BE_REPLACED