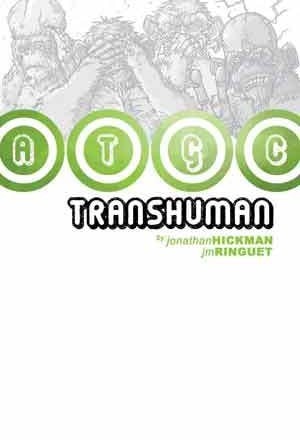 I can’t really recommend this as having anything profound to say about medicine. I saw it in a comics shop in Philladelphia and the theme interested me but its a fairly lightweight “mockumentary” about the future of human improvement through genetic engineering and cybernetics. Its about greed and the ruthless ways that rival companies war with each other in an attempt to make money for venture capitalists. Chimeracorp is making modified monkeys which break out and start killing people so, partly to catch them,  they start trying to create super-heroes by genetic modification, with predictably variable results. Meanwhile rival splinter… END_OF_DOCUMENT_TOKEN_TO_BE_REPLACED