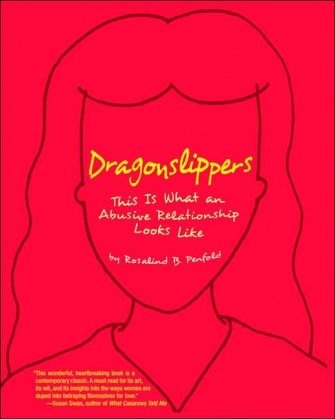 not reviewed yet on GM.org Amazon blurb: A graphic diary of remarkable emotional honesty that charts the deterioration of one woman’s relationship into violence and abuse. A successful young businesswoman with loving family and friends, Rosalind Penfold couldn’t believe her luck when she met and quickly fell for a charming widower and father of four who seemed absolutely devoted to her. Only a few months into the relationship, however, the first worrying signs began to emerge that the man she eventually married was not quite as he seemed. A pattern of small lies and petty cruelties began to emerge, which,… END_OF_DOCUMENT_TOKEN_TO_BE_REPLACED