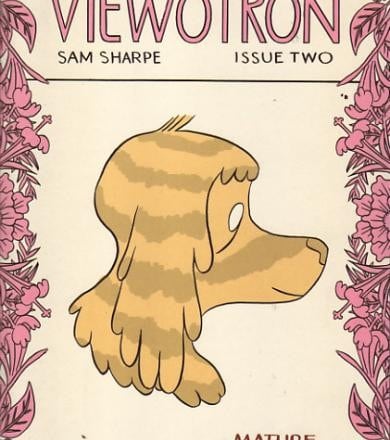 A Powerful Portrait of Psychosis guest review by Eric J. Keller, MD/MA candidate, Northwestern University Feinberg School of Medicine Viewotron offers a powerful image of not only a devastating mental illness but the toll that such an illness can have on those who care for them. Sam Sharpie’s graphic novel would be a valuable asset to any family member seeking to better understand his/her relationship with a loved one struggling with a psychotic disorder. Whether as an educational experience or safe place to commiserate though a shared experience, I think this short piece is well worth the read. I would… END_OF_DOCUMENT_TOKEN_TO_BE_REPLACED 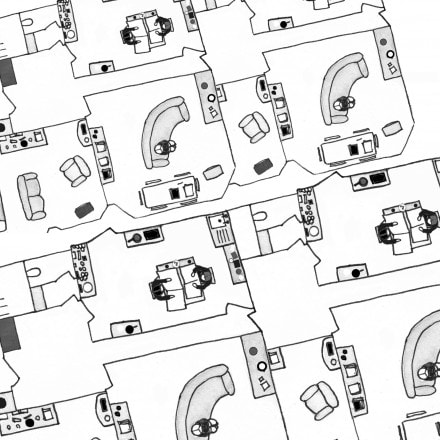 A couple of months ago I heard a talk given by a comics artist who goes under the name of Una. One of her projects is a comic about dealing with psychosis in a relative, including being with them while they undergo the process of being detained under the mental health act. The series is in development and will be launched as a comic book at an exhibition in Leeds in February http://www.leeds-artexhibitions.co.uk Here is a sneak preview: 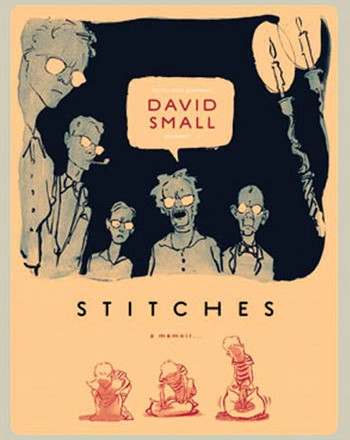 How would you feel if you inadvertently caused your son’s cancer, then ignored the lump for a couple of years, resulting in an operation that left him mute? It isn’t really apparent what David Small’s father felt, because his family are not big on communication. Edward Small chose not to tell David that he had cancer at first, then, after a couple of years, took him out for dinner and gave it to him bluntly, before resuming the usual dysfunctional truculence. Davids father was a radiologist, and in those days X rays were heralded as a treatment for all sorts… END_OF_DOCUMENT_TOKEN_TO_BE_REPLACED 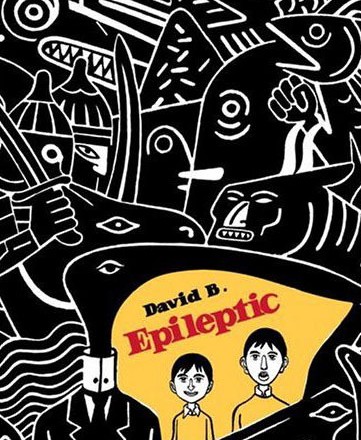 Epileptic is like no other Graphic Novel. A masterpiece in which the margins of reality, dreams and immagination are blurred. David B grew up with an elder brother, Jean-Christophe, who suffered from severe epilepsy. David (christened Pierre-Francois Beauchard, but changing his name  during the story) are very close as young children. Jean Christophe is a bright imaginative child with a talent for drawing that he shares with his brother. The book chronicles the development of Jean-Christophe’s illness, his reaction to it and the strains and confinement it puts on family life as they search in vain for a cure for… END_OF_DOCUMENT_TOKEN_TO_BE_REPLACED