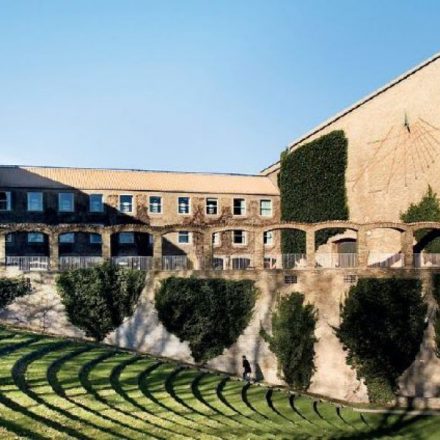 Philosophers have considered the relation between madness and literature since Plato’s Phaedrus. Mental illness has been a favorite topic for great authors throughout literary history just as psychologists and psychiatrists like Sigmund Freud and Karl Jaspers have been interested in and influenced by literature. Pioneers within philosophy, psychiatry and the world of art share the endeavor to explore and explain the human mind and behavior, including what a society deems as being outside perceived normality. This conference seeks to explore intersections between literature and mental health issues. Possible paper topics include, but are not limited to, the following: Representations of… END_OF_DOCUMENT_TOKEN_TO_BE_REPLACED 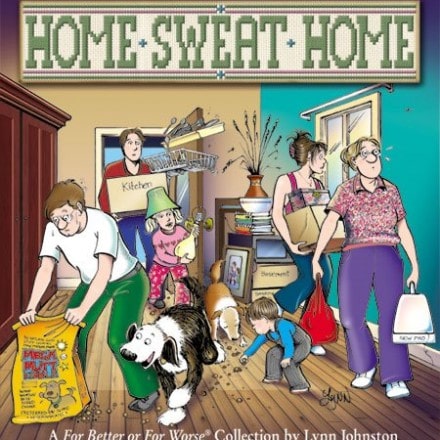