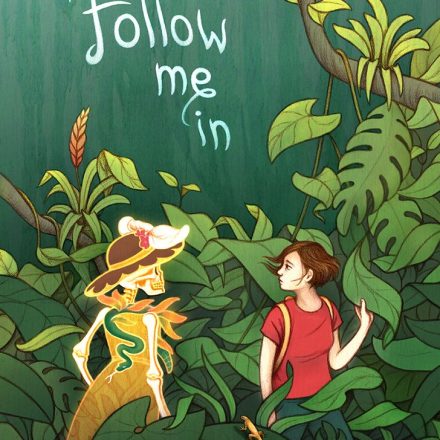 Guest review by Rob Wells. Follow Me In is Katriona Chapman’s debut graphic novel, but she is hardly new to comics, having contributed to various anthologies and self-published eight issues of her comic / zine Katzine in recent years.  I am fairly new to Katriona’s work, having only bought the first two issues of Katzine a few months ago, but I enjoyed those two issues so much that she quickly became one of my favourite current comic artists and I pre-ordered Follow Me In as soon as I heard about it. Katriona is an incredibly talented artist, whose beautiful, deceptively-simple… END_OF_DOCUMENT_TOKEN_TO_BE_REPLACED