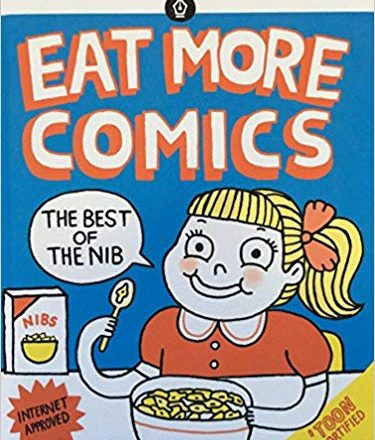 Book Review by Kevin Wolf The Nib was nominated for several Ignatz awards at the September 2019 Small Press eXpo (SPX) in Baltimore, MD. The nominations were for Outstanding Anthology for their Death and Family issues (Edited by Matt Bors, Matt Lubchanksy and Eleri Harris), and for Outstanding Series (Matt Bors, editor-in-chief). The Nib won for Outstanding Series. At Cartoon Crossroads Columbus (CXC) on September 27, 2019, from a CXC press release, “Matt Bors received the Transformative Work Award. Bors arrived in Columbus this week seeking to drive attention to the financial reversal faced by the satirical magazine The Nib,… END_OF_DOCUMENT_TOKEN_TO_BE_REPLACED 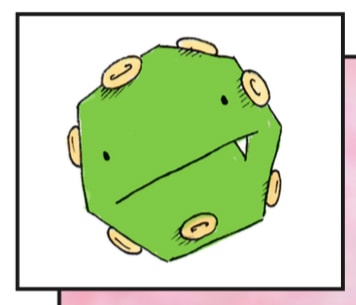 The Pediatric HIV/AIDS Cohort Study (PHACS) is a longitudinal cohort study investigating the long-term effects of HIV infection and ARV (antiretroviral) medications in children and young adults who were born with HIV or born exposed to HIV. The study follows newborns, young children, adolescents, and young adults. One part of the study, the use of a comic for maternal disclosure of HIV status, is discussed in this podcast. Researcher Claire Berman presented this study, and the comics related to it, at our 2015 conference in Riverside, California and on a Health Comics panel at San Diego ComicCon. Click below to play… END_OF_DOCUMENT_TOKEN_TO_BE_REPLACED 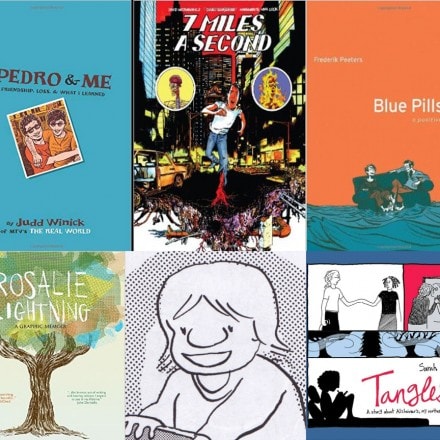 In this episode, we feature Jordana Greenblatt’s presentation from the 2015 Comics & Medicine conference, titled “Internal and External Spaces of Threat and Dissolution: HIV/AIDS Graphic Memoir.” This presentation was part of the “Comics as Performance” panel in Riverside.  We will be hearing much more in the coming year about comics as performance as our 2016 Dundee conference theme expands on this area of thought and scholarship. In addition to the video below, you can subscribe to the Graphic Medicine podcast in iTunes here. And in our “What Are You Reading?!” segment, Tangles creator Sarah Leavitt talks with MK about… END_OF_DOCUMENT_TOKEN_TO_BE_REPLACED 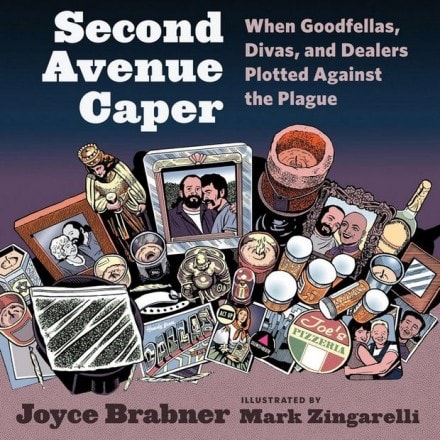 guest review by Kacper Niburski I’ve been struggling to write the review of Second Avenue Caper by Joyce Brabner and illustrated by Mark Zingarelli. Not because I wasn’t moved – sadness and happiness mixed together with drag queens and drug smugglers in a messy, trenchant read. Nor because I lack the means – I can hoot and haw all that is necessary. Instead my reticence is a result of having no other choice. In chronicling the earliest days of the AIDS epidemic, in exposing the double narrative of absurdity and hope, and seeing it shattered only to be rebuilt again, I trouble… END_OF_DOCUMENT_TOKEN_TO_BE_REPLACED

Alex Fitch has broadcast one of the talks from the recent Brighton Graphic Medicine conference on his fantastic London radio show, Panel Borders. From his site: Homogeneity in Gay educational comics: Continuing a month of shows about gay and lesbian comics, Panel Borders presents a lecture by post doctoral researcher Doctor Jordana Greenblatt on the similarity in content of gay comics about safe practices and HIV, concentrating on Safer Sex Comix (by Alexander and Gregg, publ. 1987 by Gay Men’s Health Crisis of New York) and Alex et la vie d’apres (by Thierry Robberecht and Fabrice Neaud, publ. 2008 by Ex Aequo), recorded at “Ethics under… END_OF_DOCUMENT_TOKEN_TO_BE_REPLACED 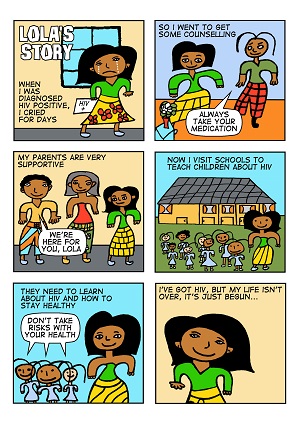 Dr Lisa El Refaie has set up a collaborative project between Cardiff University’s Centre for Language and Communication Research and South African charity Whizzkids United, to produce a comic book in which teenagers tell their own stories to support HIV/AIDS education. The charity’s main programme involves using football training as a metaphor for how to keep safe from HIV, but they wanted to find new ways of attracting young people to their Health Academy, which offers counselling, HIV tests, and general social and medical support.     Together they decided to run a series of comics drawing workshops, so that… END_OF_DOCUMENT_TOKEN_TO_BE_REPLACED 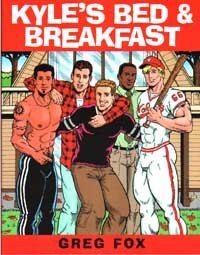 A Wrinkle in Time by Karen Green 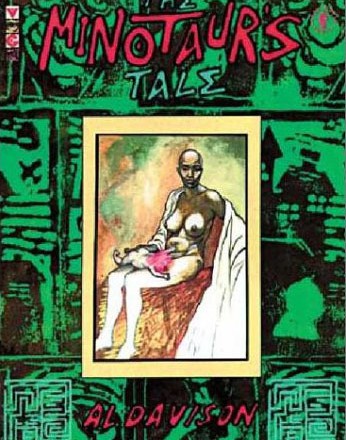 Following on from The Spiral Cage,  this is a fictional novella concerning a deformed man, known as Banshee, who is saved from the misery of sleeping rough by kindly people who have suffered their own fair share of hardship. A black lesbian couple, Etty and Jenny, take him in and, ultimately, he goes on to find love and happiness with a doctor who is stigmatised by a large port wine birthmark that covers half her body. The story is shot through with incidents of cruelty and violence towards the “ugly” and the unfortunate. The main narrative is counterpointed with an alternative… END_OF_DOCUMENT_TOKEN_TO_BE_REPLACED