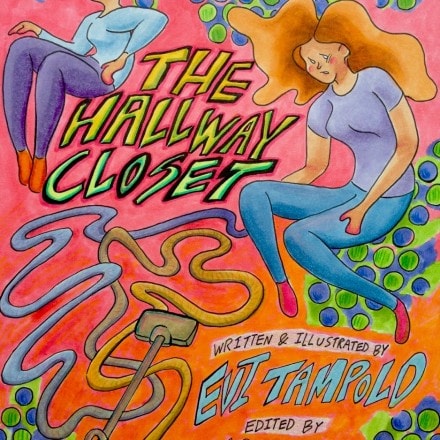 Sixteen-year-old Evi Tampold, a Toronto-based cartoonist, created this wonderful work for the 2015 Comics & Medicine conference, which was themed “Spaces of Care.” Evi presented this comic at the conference with her mom and editor, educator Carol Nash. The Hallway Closet literally refers to a closet in her house where Evi would go as a child when her ADHD felt out of her control. Her mother Carol would stand outside the closet until Evi said calmly that she was ready to come out. Though she became very tearful as a 16-year-old recalling her childhood time in the closet, Evi also cites it… END_OF_DOCUMENT_TOKEN_TO_BE_REPLACED