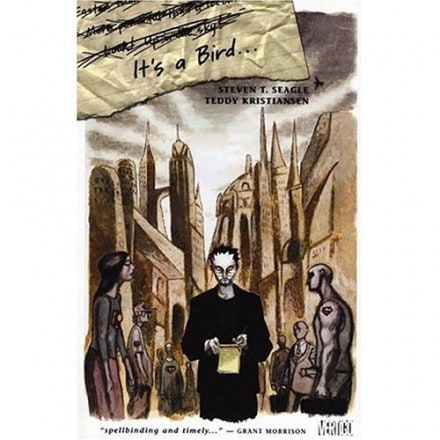 Steve is a comic book writer who doesn’t like comics. He’s a bit of a grump and his life is not going well. His father has disappeared and his relationship with his partner Lisa is strained. He’s just been offered one of the most sought after jobs in the industry- the chance to write Superman but he’s thinking of turning it down. Steve’s family have a secret. His maternal grandmother died of Huntingdons Disease, a genetic movement disorder that comes on in middle age and is fatal after years of slow deterioration. There is no cure for it and it… END_OF_DOCUMENT_TOKEN_TO_BE_REPLACED