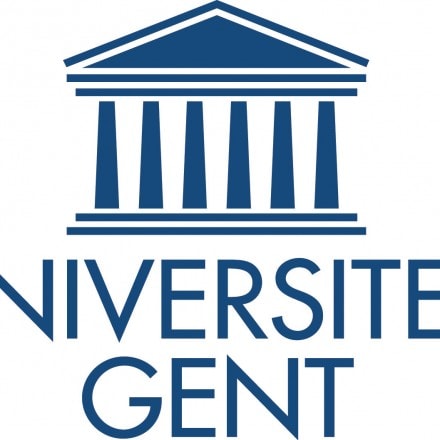 A Nordic Network for Comics Research conference hosted by Ghent University in collaboration with the University of Liège (ACME) and KU Leuven  April 20-21, 2017 Ghent, Belgium   Introduction “Memory is tabooed as unpredictable, unreliable, irrational”, deplored Adorno more than half a century ago (122). Although nowadays the study of memory has established itself, memory remains an untamable beast, broad and interdisciplinary in its scope. This conference seeks to understand memory, and more specifically  the relationship between comics and memory, by welcoming papers on the following three lines of inquiry:   1. Personal memory Research on comics and personal memory… END_OF_DOCUMENT_TOKEN_TO_BE_REPLACED