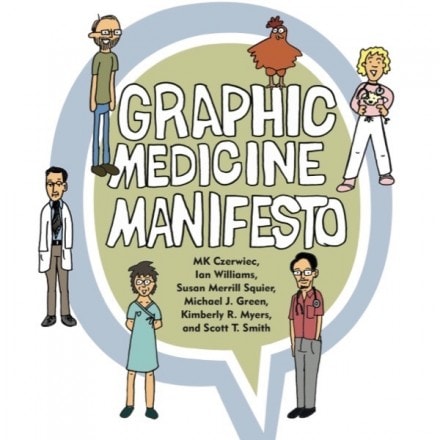 The Graphic Medicine Manifesto has been nominated for an Eisner Award in the catagory Best Academic/Scholarly Work. One of the most prestigious awards in the industry, the Eisners – officially called the Will Eisner Comic Industry Awards – are referred to as the ‘Oscars of comics’. A five-strong panel of judges compile the list of nominations which are then voted on by industry professionals, with the winners announced at the annual Comic-Con in San Diego in July. The Manifesto, published by Penn State University Press, has been very well received by specialist and non specialist readers alike. Written by MK Czerwiec, Ian Williams, Susan Squier, Michael… END_OF_DOCUMENT_TOKEN_TO_BE_REPLACED 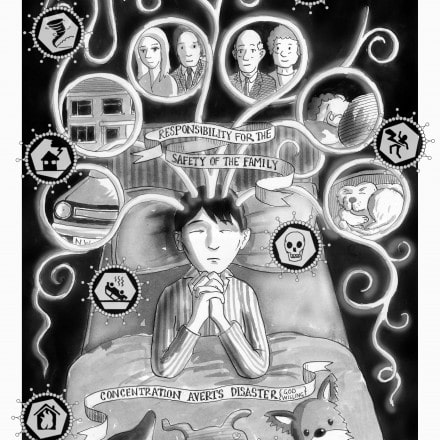 Review first published in the Journal of Graphic Novels and Comics, 2016 The Bad Doctor: The Troubled Life and Times of Dr. Iwan James is a riveting, debut graphic novel by Ian Williams, a celebrated medical humanist and founder of the Graphic Medicine website. He previously published using the nom de plume Thom Ferrier and contributed a series of comic strips for the Guardian. In The Bad Doctor, inspired by Justin Green’s Binky Brown Meets the Holy Virgin Mary and by his own experience of the continuing secondary effects of obsessive compulsive disorder (OCD), Ian Williams deftly evokes the world of country GP Dr Iwan James’s deep… END_OF_DOCUMENT_TOKEN_TO_BE_REPLACED 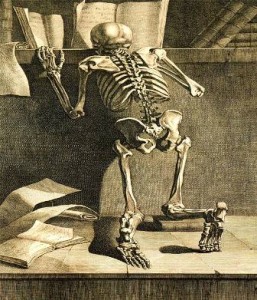 Sherryl Vint and Lorenzo Servitje of UC Riverside are proposing an edited volume for the graphic medicine book series from Penn State University Press, and are looking for papers. This interdisciplinary call for papers invites proposals for an edited volume on zombies in comics and graphic novels through the lens of medical discourse. Like many tropes in science fiction, the zombie crosses discursive boundaries to become a metaphor used in clinical and scientific literature. For example, it becomes a figurative mediation for patients who experience “zombification” and  the “dehumanizing” effects of illness and/or medical treatment, such as the numbing affect… END_OF_DOCUMENT_TOKEN_TO_BE_REPLACED

Here is some information about a new series of books, entitled ‘Graphic Medicine’ from Penn State University Press. Click on the flyer below to view and download a .pdf file.