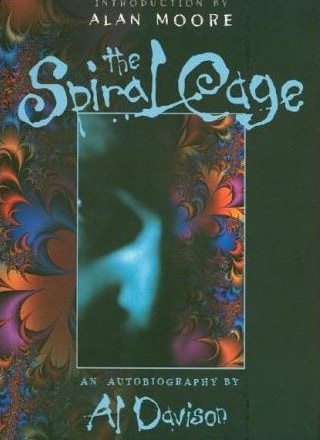 Originally published in 1990, this is a bit of a gem. Al Davison was born with spina bifida. his parents were told he wouldn’t live. Then, when he did, they were told that he would never walk. He taught himself to walk aged five and attended a “normal” school, where he was called “spaka” by his classmates. Al became an artist and illustrator. Although he can walk on his “scarecrow” legs, he still suffers considerably. He endured countless operations as a child and bouts of ME as an adult. He took up karate, which came in handy on several occasions… END_OF_DOCUMENT_TOKEN_TO_BE_REPLACED