Call for Papers: Bodies/Borders in Jewish Women’s Comics Edited by: Heike Bauer, Andrea Greenbaum, and Sarah Lightman  Scholarship and publications on Jewish women and comics have grown considerably over the last five years. Studies such as the Eisner Award-winning Graphic Details: Jewish Women’s Confessional Comics in Essays and Interviews (Lightman 2014), How Come Boys Get to Keep Their Noses? (Oksman 2016) and our own special issue on “Contemporary Comics by Jewish Women” (Bauer, Greenbaum, Lightman, Studies in Comics 7:2 2015 ) have shown that Jewish women make a significant and varied contribution to contemporary comics. Prompted by the realization that… END_OF_DOCUMENT_TOKEN_TO_BE_REPLACED 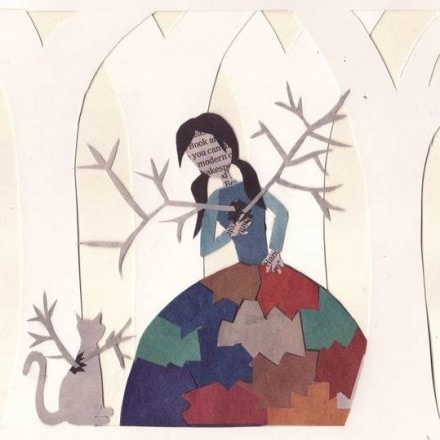 Cinders McLeod of the Globe and Mail has posted this article that grew out of our Toronto conference: Graphic medicine: female cartoonists tackle life’s dark moments “Lynn Johnston’s For Better or For Worse won millions of fans with largely autobiographical stories of family foibles. But for a growing wave of female artists, comic art has the potential to go deeper – speaking to the dark side of domestic life and personal demons. Their subject matter includes anorexia, abuse, depression and death. There’s humour to balance the pain, however. And a clear payoff to the genre, sometimes called ‘graphic medicine’: a healing… END_OF_DOCUMENT_TOKEN_TO_BE_REPLACED

This article in the Globe and Mail by Cinders McLeod http://www.theglobeandmail.com/arts/graphic-medicine-female-cartoonists-tackle-lifes-dark-moments/article4475765/